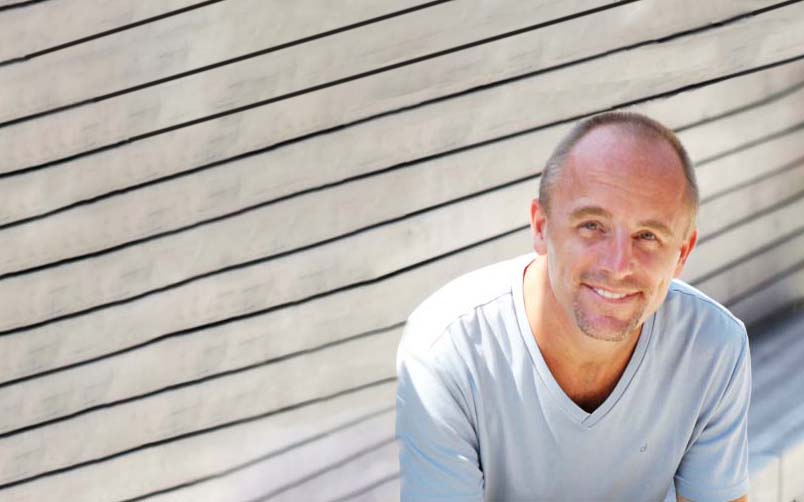 As the Vice President of Slingshot Esports, Brendan provides vision, leadership, and guidance for the Slingshot Esports Division of Push The Rock. Following a significant conversation with his son in January 2020, God gave him the vision to use video games as a way to talk about life with Jesus within the gaming community. With a handful of volunteers, he led an esports pilot initiative that within less than a year was fully recognized as a division of the organization. He currently oversees all aspects of the division including vision, strategy, finance, and all events and programs. He is also the author of the My Kid’s A Gamer blog.

Before being named VP of Slingshot Esports, Brendan began as a summer camp coach for Push The Rock in 2001 where he focused primarily on basketball camps. He has traveled on over 15 short term trips to various countries, and has led multiple basketball camps in Chicago.

Prior to accepting a full time position at Push The Rock, Brendan served in the education industry for 21 years, holding multiple positions at both Bethlehem Christian School (BCS) and Lehigh Valley Christian High School (LVCHS). As the girls’ head basketball coach, he led the BCS basketball team to 13 League championships, winning 10 of them, including four undefeated seasons. At LVCHS, he coached the girls varsity team to their first ever ACCAC championship.

Brendan grew up in church and asked Jesus “into his heart” at the age of six, but it wasn’t until late high school years that he decided to live his life as a Christ follower. Through the influence of his teachers and principal at Lehigh Valley Christian High School, he saw the value of turning his life over to Christ and living a life that follows after Him.

Brendan holds a Bachelor of Science, German from Messiah College and has earned credits at both Cairn University and East Stroudsburg University.

“I learned that there is more to sports than the outcome of the game and that each athletic opportunity is a moment to lead, mentor and guide others while sharing Christ through it all.”